I just came back fresh from the Singapore Airlines Training Center to experience how it is to fly the newest Airbus plane, the A350. They actually had an Open House a few months ago, in celebration of SG50. But we were back in Europe for the summer holiday at the time. Luckily, hubby has a friend who is an ex-pilot who now works for SIA conducting the Trainings for the A350. And he invited us to try it out today, along with a couple of hubby’s colleagues.

The Training Center was huge and impressive, and conveniently located right next to Changi Airport. It’s not just a Training Center, they also have a Sports Club with a football field. Tonight, they’re even holding a private Oktoberfest.
On the way to the flight simulator, we passed by the server rooms and other Flight Simulators of different plane models that are in the same area as the A350 Simulator was.
Inside the simulator, there were the pilot seats and three passenger seats — just enough seats for all five of us (with hubby’s other colleagues) in the session. There were so many buttons on the console, I was itching to press all of them just to see what will happen. 😀 I was actually quite nervous before entering the simulator when the pilot explained what to do in cases of emergency power shut down or system malfunction. yikes!
The view from the cockpit was so realistic. And when the plane takes off, turns, lands or experiences turbulence you can really feel it. I was not so good with the shift knob, there were two tiny circles on the pink glass panels in front of me that I have to merge together by controlling the shift knob so as to position the plane correctly. As always, my hand-eye coordination is terrible, terrible, terrible. If I were piloting in real life, we could’ve crashed twice already. 😀 Good thing, there was auto-pilot mode. And at least, I managed to land the plane safely despite the instructor simulating nasty turbulent zero-visibility weather.
I got a little bit motion sick the first time we took off while sitting on the passenger seat. Although, I did not feel so sick when I was on the pilot seat! We only stayed inside the simulator for one and a half hours, with all four of us taking turns to man the plane. I couldn’t imagine staying in the simulator for FOUR straight hours, which is the normal amount of time spent in training, according to our pilot instructor. Now, I’m really sure, I’m not cut out to be a pilot but it was quite an experience to try! The simulator was fantastic, it really felt like I was inside the plane (I still feel a bit jetlagged at the time of this writing), and that at some point, I was really in charge of it. 🙂

This site uses Akismet to reduce spam. Learn how your comment data is processed. 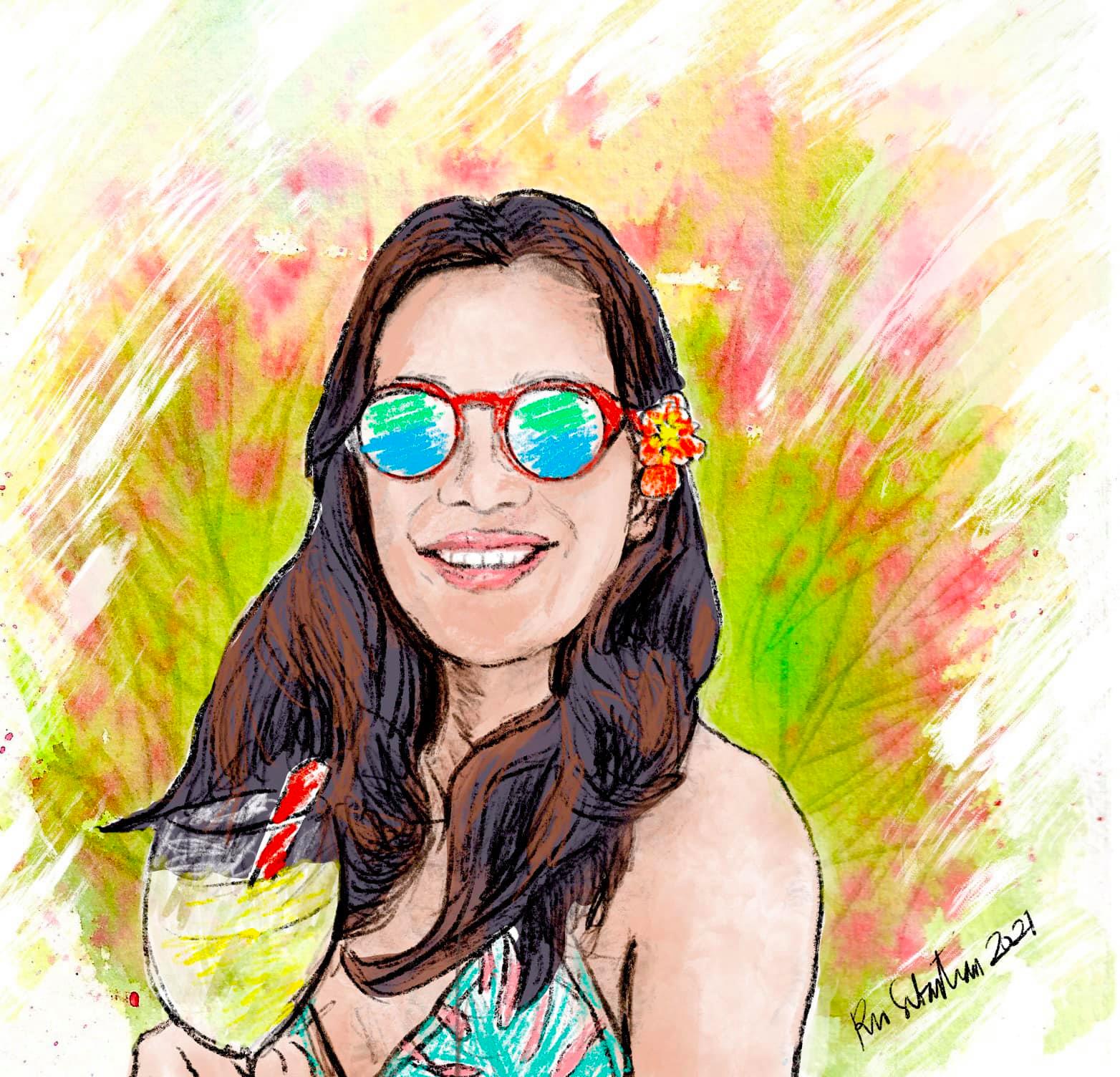 Shop my products on Zazzle